Hyde Park, Originally built as Henry VIII’s hunting grounds, London’s Hyde Park still retains much of its historic charm. Visitors can watch guardsmen in full regalia leaving for duty at Buckingham Palace or take a horseback ride down one of the park’s bridle paths. A visit to the park isn’t complete without a trip to the Serpentine Boat House; rent a paddleboat or rowboat to explore the park’s twisty lake, or relax with a picnic near the shore. 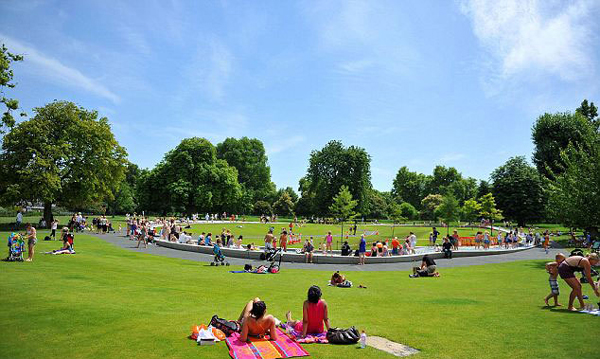 Lumphini Park, Sparkling lakes and cultural events make Lumphini Park one of Bangkok’s most popular attractions. Located in the heart of the city’s business district, the park provides an oasis from the daily grind and features open public spaces, trees, and peaceful bodies of water. Rent a rowboat and spend an afternoon on the lake or take a jog around the park’s winding paths. During dry season, listen to classical and Thai oldies at the annual music in the park festival. 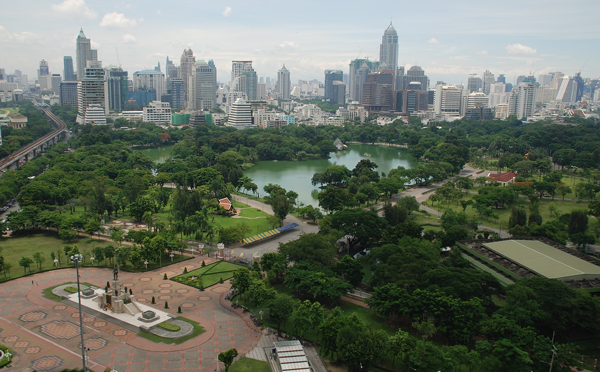 Parc Guell, Barcelona’s Parc Güell isn’t your average urban retreat; designed by world-renowned architect Antoni Gaudì, the park features vibrant, colorful architecture and peaceful vistas that overlook the city. Art Nouveau gingerbread gatehouses stand at the entryway, and visitors can lounge on a whimsical, serpentine bench that snakes along the main square. Climb to the top of the hill for a panoramic view of the bay or explore the park’s vaulted colonnades and sloping columns by foot. 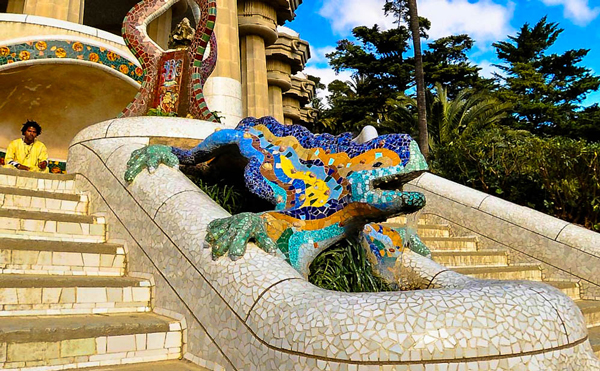 Hibiya Park, Located in the heart of Tokyo is Hibiya Park, the city’s green oasis. Originally the palace grounds of a feudal lord, the park has since transformed into a bustling cultural center and peaceful urban retreat. Visitors can enjoy musical performances in open-air concert halls or take a stroll through peaceful gardens. The park’s flowerbeds bloom year-round and guests can get an up-close look at delicate cherry blossom trees or colorful rose bushes. 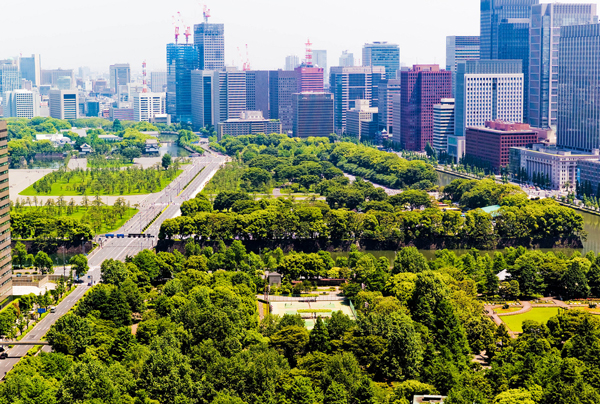 Central Park, New York’s Central Park is a celebrity in its own right, making cameos in films and television shows. Beyond the silver screen, the park offers visitors an escape from the city’s hustle and bustle. Guests can wander down meandering pathways, lounge in open meadows, or take an afternoon break near peaceful lakes. Stop by Strawberry Fields, a flowering English landscape that pays homage to John Lennon, or climb the majestic stone steps to Bethesda Fountain, an ornate, three-tiered structure that sits alongside the lake. 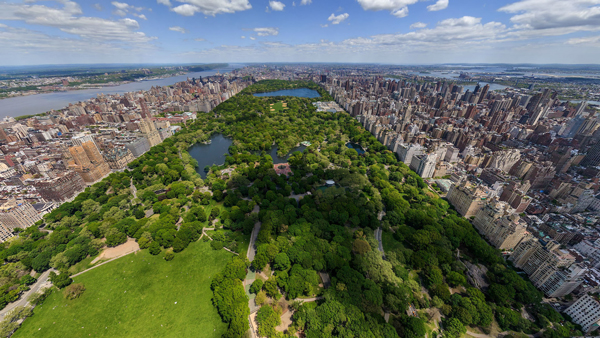 Stanley Park, Few places compare to Vancouver’s Stanley Park: The 1,000-acre wilderness park is footsteps from downtown and attracts a regular crowd of locals and tourists. Visitors can walk, cycle, or Rollerblade along a seawall, or enjoy outdoor theater and cultural performances during the warmer summer months. Don’t miss the park’s forest trails and lakes. Park-goers can relax next to Beaver Lake, a peaceful body of water almost completely covered by water lilies, or explore Lost Lagoon, a glittering 41-acre freshwater lake. 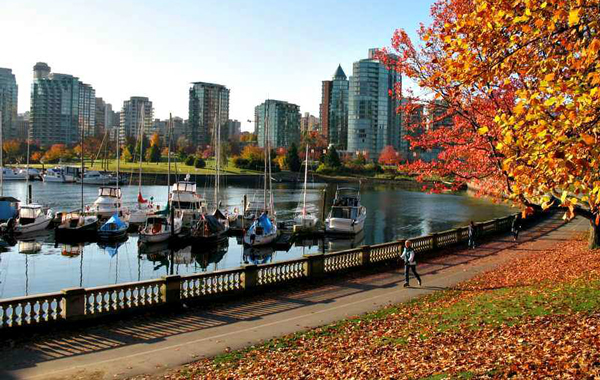 Luxembourg Garden, Footsteps from Paris’s bustling Latin Quarter are the Luxembourg Gardens, one of the city’s most peaceful retreats. The park’s colorful flowerbeds and well-tended pathways are enough to attract visitors, but the sprawling landscape is also home to a number of attractions. In addition to French and English gardens, the park also boasts greenhouses with a breathtaking orchid collection and a blossoming orchard with apple and pear trees. If you have children in tow, consider catching a puppet show at the park’s renowned marionette theatre or visiting the popular merry-go-round and swings. 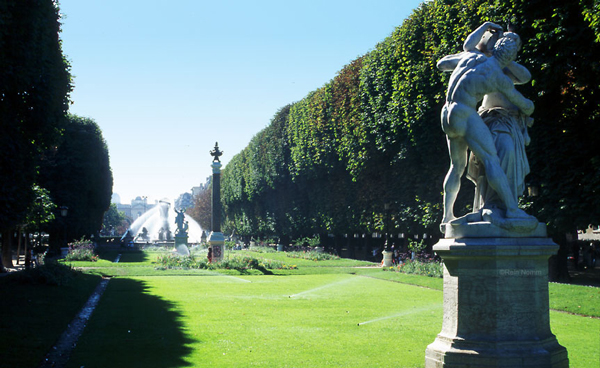 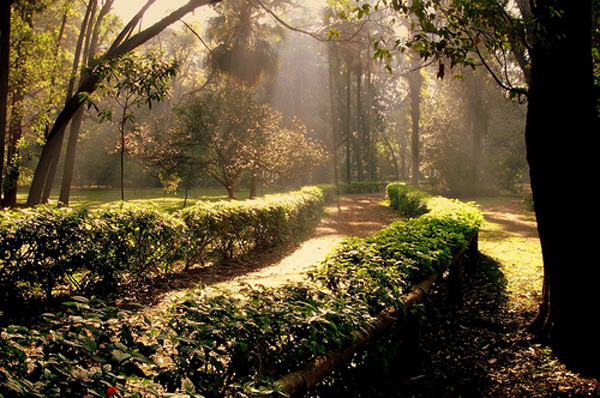 Villa Doria Pamphili, As the largest landscaped public park in the city, Villa Doria Pamphili delights visitors with its elaborate architecture and intricate gardens. Originally the estate of a noble family, the expansive grounds feature neatly manicured gardens with clipped hedges and fountains. Wide gravel pathways are perfect for jogging, and antique statues and vases hearken back to an earlier era. Don’t miss the “Arch of the Four Winds,” a commemorative monument at the entrance to the park’s sprawling grounds. 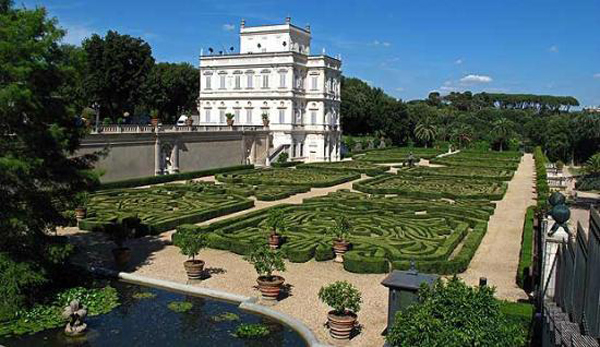 Royal Botanic Gardens, Picturesque vistas and colorful tropical fauna make Melbourne’s Royal Botanic Gardens one of the world’s most stunning city parks. Spread over almost 100 acres, the gardens feature peaceful lakes and a diverse collection of 50,000 plants. Visitors can get an up-close look at camellias, cacti, roses, cycads, and exotic plants from southern China. The gardens are also home to native black swans and bellbirds, and guests can scope out cockatoos and kookaburras on guided nature tours. During the warmer months, the gardens transform into a cultural venue with alfresco theater performances and exhibitions. 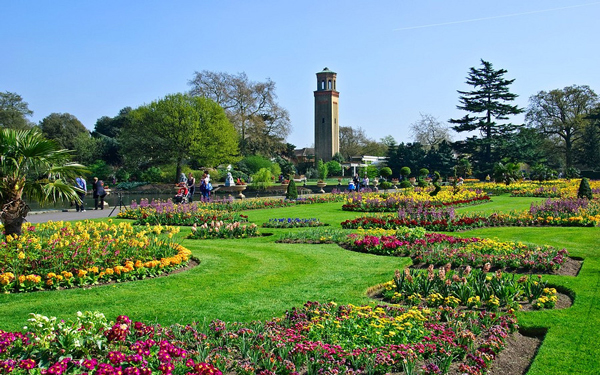